Guide to PyCharm for Windows and MacOS 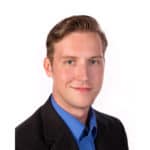 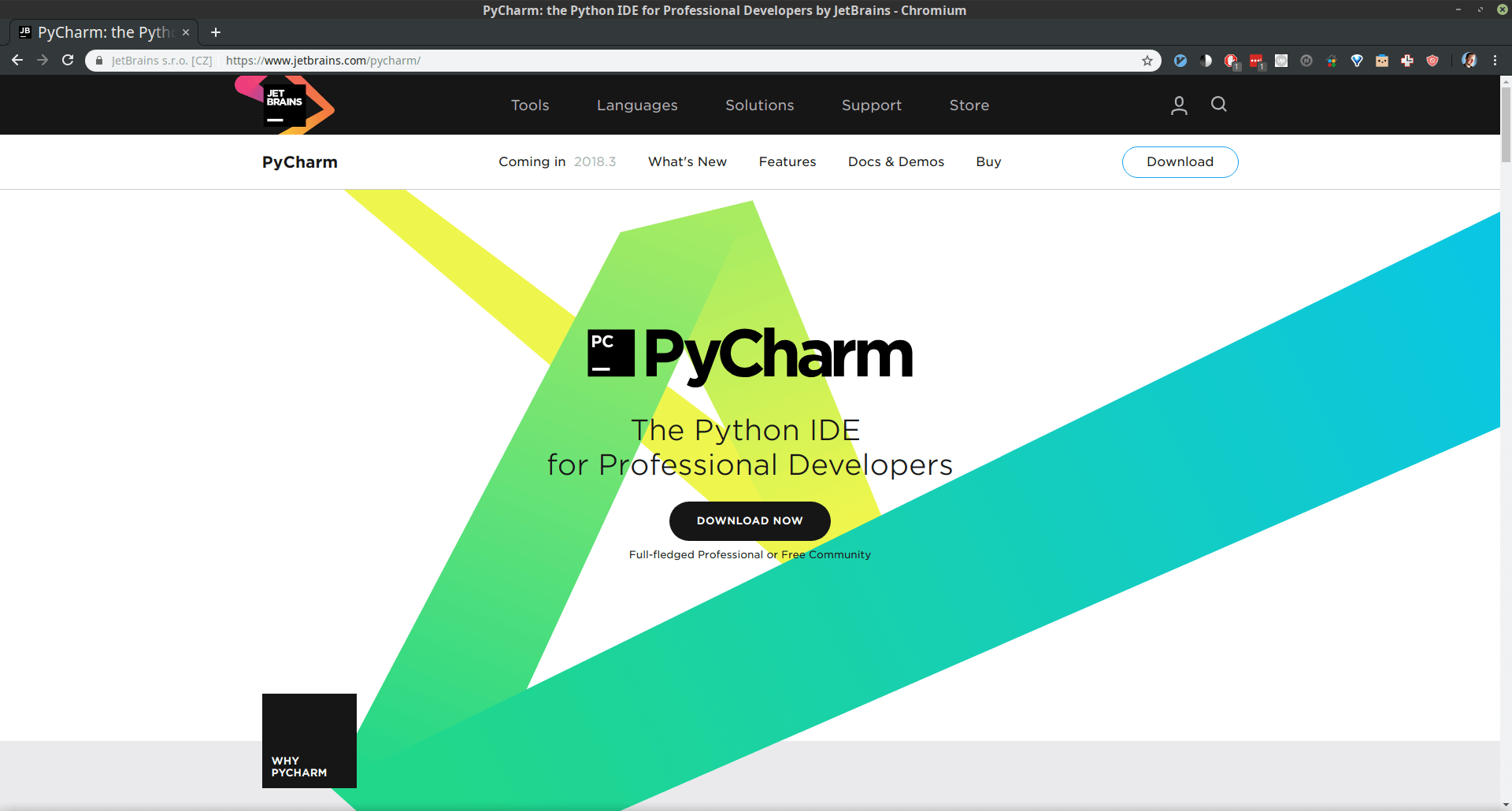 PyCharm is a fully-featured IDE for the Python language, based on the powerful IntelliJ Idea Java IDE from JetBrains. Not only does PyCharm support an array of enterprise-level features, but it’s also a pleasure to work with. For many curious developers, PyCharm is the next step after learning environments like iPython notebooks, and is a popular choice for full stack application development.

PyCharm leverages management of project environments (VENV), the Python interactive console, Jupyter Notebooks, and even a system terminal emulator to make Python editing user-friendly. Developers with experience in Eclipse or Visual Studio will find PyCharm comfortable and intuitive. The PyCharm IDE focuses exclusively on Python language applications instead of generalizing to a wide array of languages with unnecessary tools.

Many Python coders enjoy the ability to follow declarations of classes and methods as though they were links in a web page, instantly opening relevant source files. Active code inspection highlights potential issues – such as unexpected arguments and unused import statements – which could be using valuable resources, or just taking up space. These inspections may be turned on or off quickly from the settings search bar. The majority of features are included in PyCharm Community Edition (free), which is an excellent tool for getting started with PyCharm. Most python language use-cases are covered in the community edition. However, there are some advanced features only available in the Professional edition, with a monthly or annual subscription ($8.90 per month as of this blog post).

Both Community and Professional editions allow advanced editing of the Python language. The free Community edition is an excellent tool for working with and understanding Python.

We’ve found the best plugins for PyCharm so you can code more efficiently.

The most common professional features fall into three categories:

Although PyCharm is an excellent IDE on its own, third parties have created hundreds of useful enhancements. Developers can install plugins from the settings >> plugins menu Control + Alt + S. Plugins are created both by IntelliJ to implement features, third party companies, and by the Python community.

Pycharm Installation on Windows and MacOS

Setting up PyCharm on Windows

Python developers choose PyCharm for Windows due to simplicity and predictability. PyCharm is compatible with any version of Python, and may even be installed before choosing a distribution of the Python interpreter.

Setting up PyCharm on MacOS

In this example, we’ll install PyCharm on MacOS (High Sierra). Remember to install a Python distribution. PyCharm will automatically look for local installations of Python.

PyCharm is rapidly becoming the de facto IDE for developers who need to focus on business productivity or advanced learning in Python, and spend less time writing print statements to debug their code. Easy to install on both Windows and MacOS via the Java runtime, PyCharm is a powerful tool for creating value with the Python language and community.